Hard money loans are available for amusement parks. Perhaps you currently own an amusement park and need funds for improvements. Maybe an amusement park has come up for sale, but your current credit situation, or circumstances surrounding the property won’t allow financing through conventional conforming loan channels like banks and mortgage brokers. You may be a good candidate for a hard money loan.

Reasons for Applying for Hard Money Loan for an Amusement Park

You can find hard money lenders nationwide: private investors, mortgage companies, or banks that deal in hard money financing to help finance the purchase of the amusement park. If you deal with a hard money loan broker, be prepared to pay “points”: an up front percentage that probably will start somewhere around 3%. The amusement park itself will be the collateral that secures the loan, and the lender may ask you to put up other assets to consummate the deal. Hard money lenders will typically finance only a percentage of the purchase price of the amusement park— usually 65% to 75% (Loan to Value Ratio). Since the park will produce income, a loan can be based on the value of the property plus its income producing potential. Interest rates might possibly run anywhere from 8% up; may initially be fixed, but later become variable.

If you have experience in running an amusement park, that is typically considered a plus. Be prepared to give the lender the following, in addition to color photos of the land and any buildings. 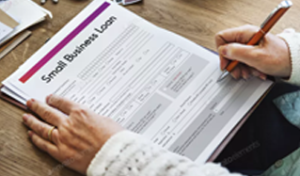 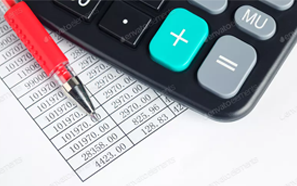 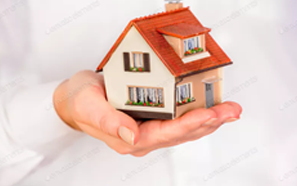 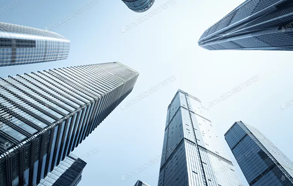